Photographer Julie Blackmon’s work is a mash-up of pop phenomena, consumer culture, social satire and the sometime messiness of domestic and everyday life. Her exhibit at Jackson Fine Art takes its title from her photograph Metaverse, which depicts a hectic household scene unfolding around a toddler clad in a virtual reality headset. Blackmon will be present for the opening reception Friday 6-8 p.m. and will give an artist talk Saturday at 11 a.m. Masks optional.

City Springs Theatre Company is taking on the challenging musical adaptation of Alice Walker’s Pulitzer Prize-winning novel The Color Purple, which centers on Celie, a downtrodden young woman whose personal awakening over the course of four decades forms the arc of this widescreen story. ArtsATL critic Kelundra Smith says the company delivers. “An outstanding ensemble holds the audience in the palm of its hands,” Smith writes. She praises the show, at the Sandy Springs Performing Arts Center through May 22, for feeling “more like a national tour than regional theater at times.” Masks encouraged.

XPT: Xperimental Puppetry Theater, an artistically adventurous showcase of puppet-based live performances and films geared for adults, returns to the Center for Puppetry Arts after being canceled in 2020 and 2021 due to the pandemic. Running Thursday through Sunday, this year’s edition continues the show’s tradition of irreverence with premieres of a dozen live and film works, each running about 10 minutes. Masks encouraged.

“You can’t come to a play called Bootycandy and expect that it’s going to be Gilligan’s Island,” playwright Robert O’Hara once joked about his 2014 semi-autobiographical comedy about growing up gay and Black. Nope, no Skipper or Mary Ann here. Actor’s Express’ opens what it describes as O’Hara’s “audacious series of subversive vignettes” on Saturday for a run through June 12. Masks are encouraged.

Soul Food Cypher celebrates its 10-year anniversary with the premier of a short-form documentary Off The Top: The Roots of Soul Food Cypher. The film dives into the art form of freestyle rap, tying it to long-standing oral traditions and the Cypher’s role in working to preserve and celebrate Atlanta’s freestyle legacy. The film screens at the Plaza Theatre Sunday at 6 p.m. Tickets are $16.34 and available at the Soul Food Cypher website.

It’s hard to believe this is the 50th anniversary of Don McLean’s opus “American Pie” topping the charts. Although McLean has other substantial hits in his repertoire — “Vincent,” “And I Love You So,” “Crying” among them — “American Pie” has taken on iconic status as one the best songs of the 20th century. McLean will perform the entire American Pie album, in addition to other classics, when he performs Friday at 7:30 p.m. at Symphony Hall. Masks are encouraged. Tickets start at $19.71. 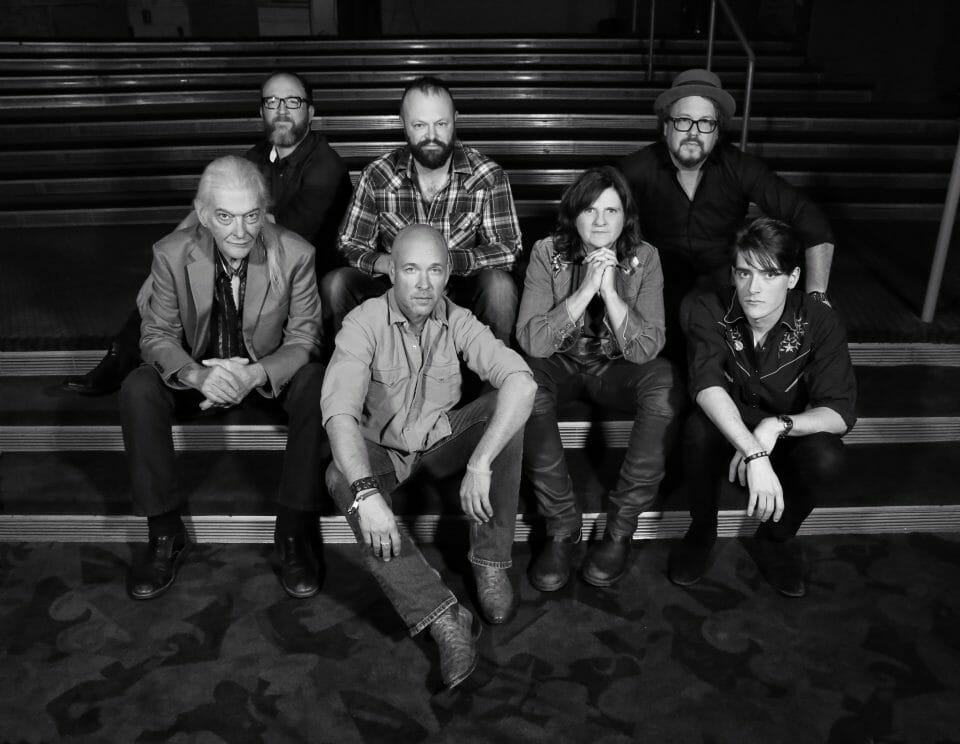 The Amy Ray Band comes to Eddie’s Attic for two shows on Friday, at 7 p.m. and then 9:15 p.m. Ray is, of course, one half of The Indigo Girls, and has also pursued a successful solo career when the Girls have down time. Her last single was “Chuck Will’s Widow” in 2021, but she and her band are at work on a new full-length album. Tickets start at $20. Both shows are sold out, but you can add your name to a wait list in case seats become open. Masks are encouraged.

Atlanta Ballet closes its season with a dynamic mixed bill Strike Your Fancy that features something for everyone: the 19th century classical purity and virtuosity of Paquita; Claudia Schreier’s contemporary and beautifully sculpted Pleiades Dances; and a world premiere from company dancer Sergio Masero. His Schubertiada is set to (no surprise) Schubert and features a rarely-seen, all-male corps de ballet. Look for Ukrainian principal Denys Nedak, whose silky smooth power and splendid technique make him a company standout. Friday May 13 at 8 p.m. Saturday 2 p.m. and 8 p.m., and Sunday 2 p.m. Cobb Energy Performing Arts Centre. Tickets $25 and up. Masks optional.

Who Sits Beside Us in The Bath is a deeply emotional, narrative dance film created by Dana Sokolowski and first shown as part of the Dance Canvas showcase in March. It tells of the memories and unbearable emotional stress that can occur after the loss of a loved one, in this case her mother, and sends a strong message about mental health after trauma. The dancer-filmmaker is screening the short film again Friday at Ambient+Studio. 7:30 p.m. Music and food included. Tickets start at $17. Masks optional and available onsite.

Christopher M. Finan will discuss his latest book, How Free Speech Saved Democracy, in a virtual event from the Atlanta History Center’s Author Talks series Thursday, May 12, at 7 p.m. Finan is a historian and former newspaper reporter who is executive director of the National Coalition Against Censorship. Finan advocates that the most effective antidote for the growth of hate speech and violence is support of free speech, not suppressing hurtful language or ending hate speech. The event is free, but registration is required.